The scholarly network Philosophie in der islamischen Welt der Moderne / Philosophy in the modern Middle East aims to further develop a still young research field in the German-speaking academic landscape as well as internationally. In the three years of funding by the DFG (2021-2024) [mehr …]

A Feminist Revolution? Perspectives on the Freedom Movement in Iran – Online Panel

Sarhan Dhouib will present the three volumes of the series “Experiences of Injustice in Transcultural Perspective” as part of the Ibn Rushd Lectures, discussing, among other things, the critical function of philosophy in general and in authoritarian states in particular, and how criticism can be formulated and expressed under authoritarian circumstances. (Event in Arabic and German)

Revolt as space of possibility

In Iran a space of possibility has opened up; for eleven weeks now, people, above all women, have taken to the streets and, at the risk of their lives, keep this space open. Under the slogan “Women, Life, Freedom” (zan, zendegī, āzādī), the protests have developed an unprecedented dynamic that has already brought about profound changes, even though the regime is still standing, changes that might even justify the notion of a feminist revolution. How can one explain this absolute collective will of the movement, what is the significance of the pioneering roles of women and young people in it, what holds this movement together, and how can its global political dimension be reflected conceptually?

The network members Mansooreh Khalilizand and Kata Moser published each a paper in the anthology “Women’s Contemporary Readings of Medieval (and Modern) Arabic Philosophy” edited by Saloua Chatti. The paper by Mansooreh Khalilizand focuses on the debate on primacy of existence (aṣālat al-wujūd) versus the primacy of essence (aṣālat al-māhiyya). Khalilizand aims at problematizing and questioning what has been taken as a matter of course in the research, i.e. the implication of the debate on the primacy of existence versus the primacy of essence, formulated as a strict dichotomy in a particular stage of Islamic philosophy.
Kata Moser examines in her study the contemporary Arabic discourse on the legitimacy and nature of metaphysics. In particular the study presents and discusses the notions of Zaki Naguib Mahmoud, Youssef Karam, and Yumna Tarief El-Kholy on Metaphysics. Sarhan Dhouib will present the three volumes of the series “Experiences of Injustice in Transcultural Perspective” as part of the Ibn Rushd Lectures, discussing, among other things, the critical function of philosophy in general and in authoritarian states in particular, and how criticism can be formulated and expressed under authoritarian circumstances. (Event in Arabic and German) 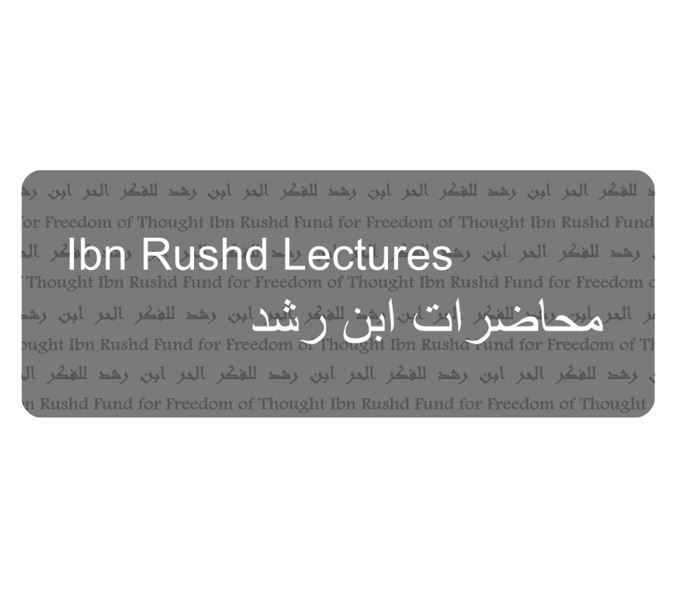 A Figurative Feminist Revolution in Iran

Through their courageous protest actions, women and girls in Iran produce images that continue to animate the protests. How is this revolution of images related to the liberation of bodies and the nature of the revolt, which is already being called a feminist revolution? The author of an article entitled “Figuring a Women’s Revolution: Bodies Interacting with their Images”, who published it under the penname “L” on the feminist website “harasswatch.com” approaches this question – based on her own experience in the first days of the protests – in a phenomenological reflection. We provide the first German translation of this important text in the German section of our website. 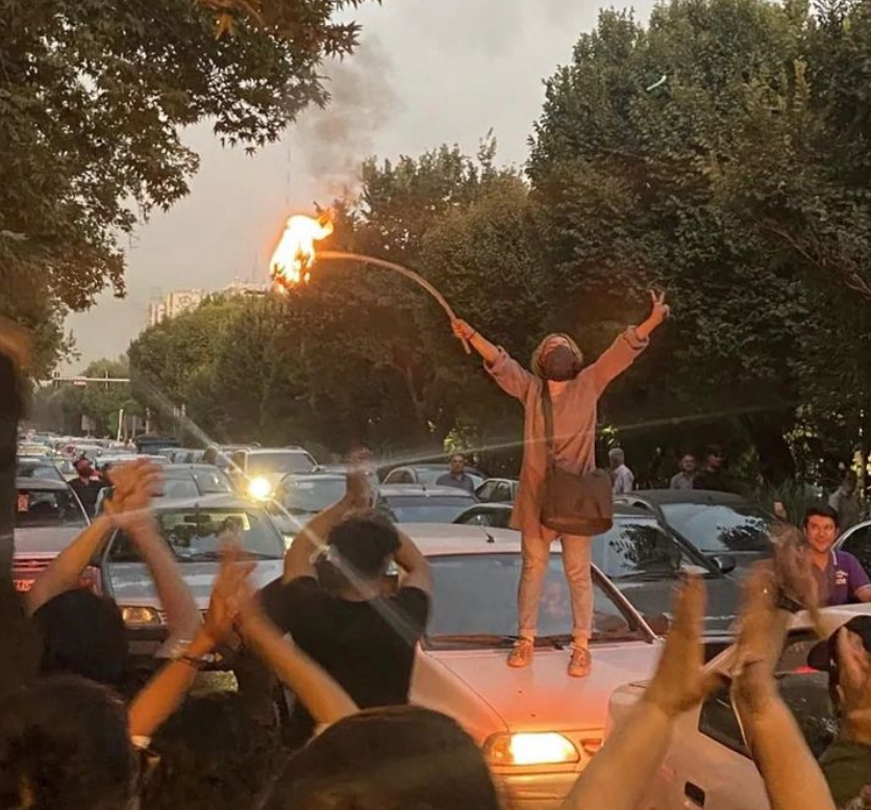