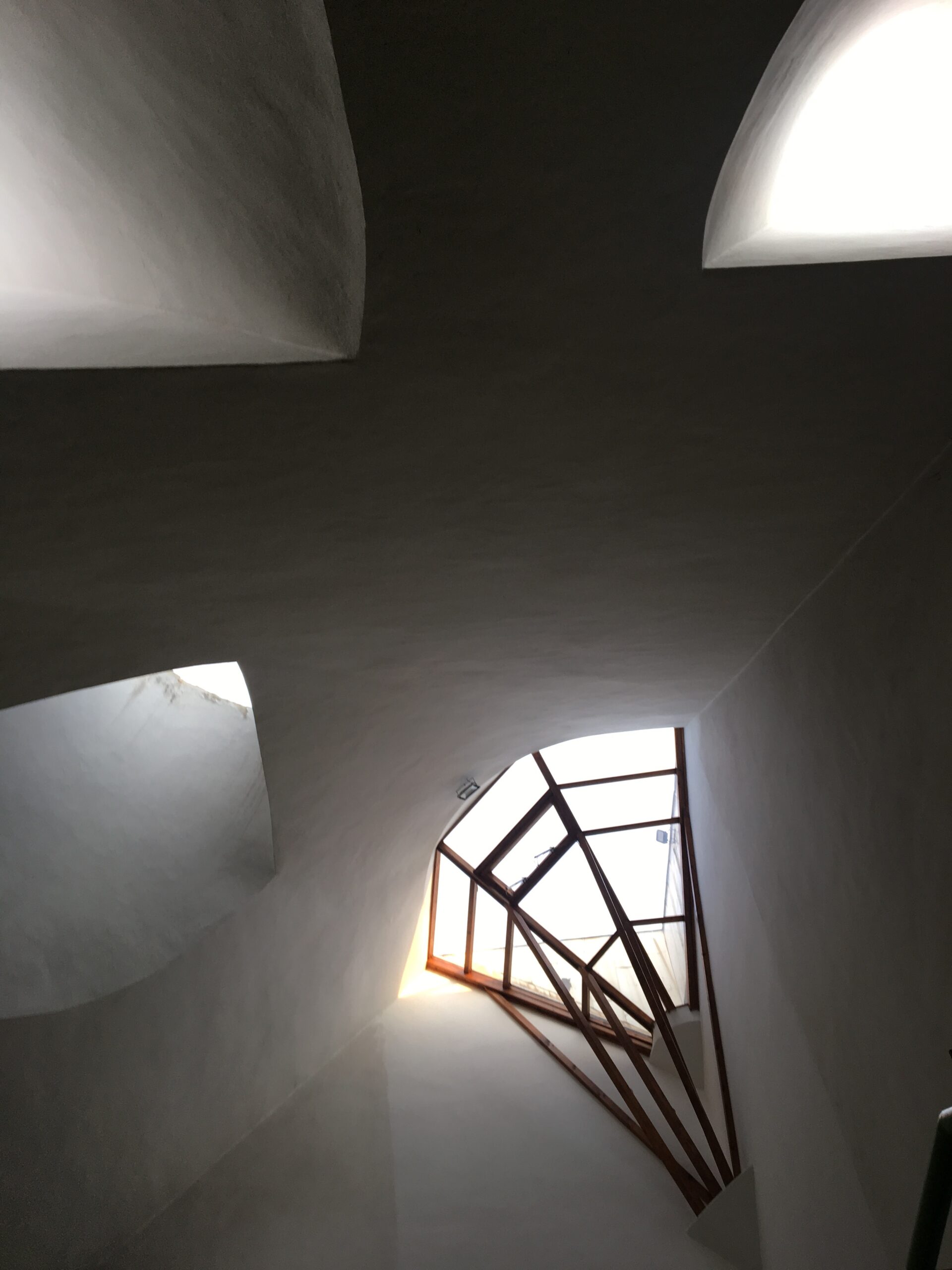 This answer, however, is not situated on the object level, but on the meta level. It is self-referential and points to the perspective of a self-reflexive sociology of knowledge. In other words, it directs the gaze not primarily to whether philosophy and the MENA region, or the Islamic world, can be defined as fields of research and how, but who does and how. It could be taken epistemologically as an answer to another question, but in the current discussion, the reflection on one’s own positionality plays an important role for a reason. It is a late answer to the problem of Mannheim’s paradox.

Self-reflexivity has many dimensions. The one at issue here begins with the simple question of who is actually responsible, in disciplinary terms, for the research field of “philosophy in the modern Islamic world”. Obviously, it is mainly people who are academically and disciplinarily concerned with the Near and Middle East and those who are dealing with philosophy.

Why is this so? In the following, I would like to sketch some thoughts as to this point:

1. For academic Western philosophy as an enterprise that wants to broaden its focus beyond the Eurocentric limitation, philosophy in the modern Islamic world is only one of many philosophical regions. Insofar as philosophy relates to the reception and discussion of texts, one of the practical problems of research, which cannot be ignored, is the multilingualism of the region: Arabic, Persian, Turkish. Moreover, these are, after all, only the classical literary languages of the Islamic world. Urdu and Indonesian are at least as important in the present. The regions in which the latter are primarily used, however, do not lie within the narrower definition of the MENA region; this is only a brief hint at the systematic indeterminacy and historical conditionality of the current cultural-spatial terminology.

2. The discipline, which has traditionally dealt with the Islamic world, its languages and cultures, is “Oriental Studies” (German Orientalistik), or at least a part of it. Explaining the form and content of this discipline, which no longer exists in this form and designation, has been a problem even before Edward Said’s critique of Orientalism. However, subjects such as Islamic Studies, Middle Eastern Studies, Arabic Studies, Iranian Studies, and Turkish Studies have emerged from this discipline and have transformed the once purely philological legacy of Oriental Studies by integrating methodologies of cultural studies (German Kulturwissenschaften) and a self-reflexive epistemological reformulation of their tasks.

In Germany, these scientific disciplines are categorized as so-called “small subjects” in the language of science policy. Their disciplinary responsibilities are inversely proportional to their limited institutional and personnel endowments. They are seen as being responsible for all kinds of cultural studies issues related to the MENA region. Philosophy, of course, is (only) one of them. But it is not only the philosophy of modernity, but also classical Arabic philosophy – together with pre-modern and modern literatures as well as the whole history in Islamic times and of course linguistic questions.

3. From this point of view, it is immediately evident why the research field of philosophy in the modern Islamic world is comparatively marginal in Germany (and, beyond that, in the West). But there is another apparent paradox to consider. From a German perspective, the “small subjects”, which deal with languages and cultures of the Islamic world are, globally speaking, not small subjects at all. In the region itself, their subjects are part of the academic mainstream. Let’s take Turkey as an example. Of course, there is no Oriental Studies there. But there is Turkology (which concentrates on linguistics), Turkish literature and the other subjects of the humanities, which – as far as they do not have explicitly extra-Turkish content such as English studies – deal with matters of Turkey from a Turkish perspective such as (for example) history, political science and sociology.

4. What about philosophy? In Turkey and in many other countries in the MENA region, philosophy is of course an academic subject and a discipline that produces academic philosophical writing. From the German perspective on philosophy in the modern Islamic world, this material is thus both primary and secondary literature, its authors at the same time part of the research field and academic partners. Following from the postcolonial situation, the philosophical literature of the MENA region in modernity is dominated by two thematic fields: the Western philosophy of modernity and the philosophy of its own tradition. In addition, however, there is an increasing interest in the region’s own modern philosophy since the 19th century and its history.

5. In this context, modernity is increasingly thought in national terms. In other words, modern philosophy in Egypt, Iran, Tunisia, or Turkey is very interested in pre-modern philosophy in the Islamic world, but much less in modern philosophy in other states of the MENA region. This means, however, that the geographical or cultural-spatial context suggested by the terminology MENA or “Islamic world” can no longer simply be taken for granted here in the 21st century.

If this sketch is reasonably accurate, it reveals quite clearly the disciplinary and institutional dilemma of the field of research in philosophy in the modern Islamic world: It basically lies in a blind spot of Western perception that has its roots in the European scholarly tradition, visible enough to be recognized as a deficit, but apparently too little visible to be remedied. No one is under the illusion that in Germany or in the West there are academic and that means concretely: material resources available for intensified commitment to this field of research. Philosophy in the Islamic world is only one example among many. This is particularly regrettable if one sees Eurocentrism as an actual epistemological problem. Overcoming it on our own seems unrealistic at this point in time. Rather, it is necessary to create interdisciplinary alliances and educational opportunities that, in a joint effort, promote the principles of curiosity, self-criticism, and universality that are – not least – upheld by ‘Western’ philosophies through philosophical training, language skills, and historical, national, and cultural knowledge.

Christoph Herzog is Professor of Turkology at the University of Bamberg.