Qiyama as Rebellion, Taqiyya as Hypercamouflage: The Political Theology of Reza Negarestani 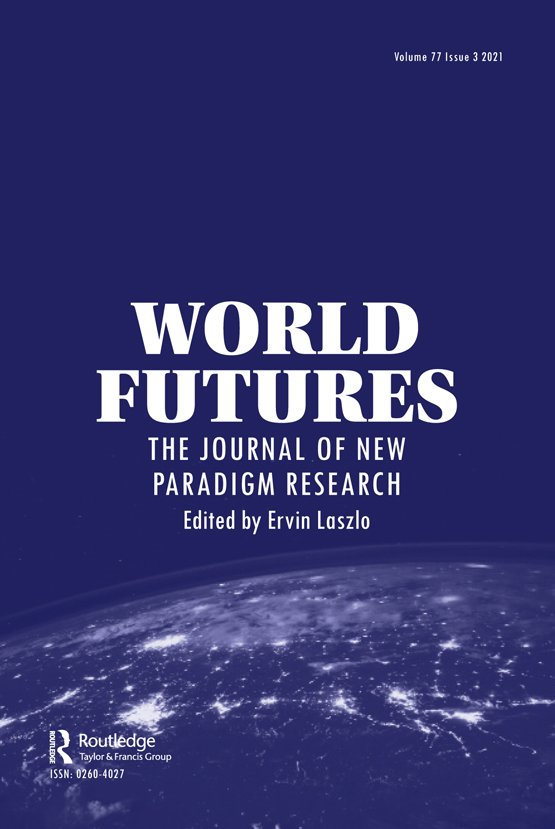 Network member Carool Kersten has written an article about the Iranian-born philosopher Reza Negarestani (*1977), which has now appeared in the Journal World Futures (*1977). The research for this publication was conducted as part of his involvement in a research project “Creation Theology between Humanism and Posthumanism” at the Institute of Philosophical Studies of the Science & Research Centre in Koper, Slovenia.

An examination of the Iranian philosopher Reza Negarestani’s development of political theology. Considered within the context of his involvement with a strand of contemporary philosophical thinking known as speculative realism, it examines Negarestani’s use of Islamic referents in Cyclonopedia, a multi-layered frame story belonging to the genre of theory fiction, and in more technical-philosophical treatises. Focusing on his deployment of dissenting interpretations of the notions of taqiyya (concealment, dissimulation) and qiyama (resurrection), the resulting spatiotemporal implications are assessed by putting Negarestani in conversation with classical and contemporary Islamic and non-Muslim thinkers, theologians, and philosophers.