Dynamics of Being. Contemporary Perspectives on Ontology in Iran 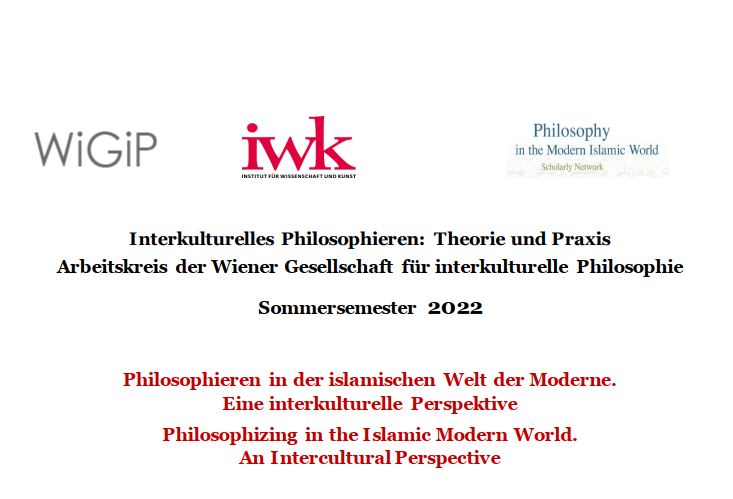 Contemporary philosophical discourse in Iran is characterised by two significant developments: on the one hand, the intensified reception and adaptation of modern European philosophical currents in the 19th century and, on the other hand, the mainstreaming of the philosophy of Molla Sadra, who – a contemporary of Descartes – was already active in the 17th century, but whose metaphysical system of thought only became dominant in Iran in the 19th century and is still enormously influential today. Sadra’s analyses of the concept of being, its meaning in the context of change, reality, unity and diversity, and truth are the focus of many philosophical discussions in Iran, including comparative ones.

This panel will address metaphysics in contemporary Iran in three steps. In a short historical-philosophical overview, Roman Seidel will introduce the context, basic ideas and meaning of Molla Sadra in Iran today. Afterwards, Mansooreh Khalilizand will present in her lecture Das Sein Neudenken. Die andere Ontologie von Sadr al-Din Shirazi (Rethinking Being. The Other Ontology of Sadr al-Din Shirazi), Mansooreh Khalilizand will outline the main lines of Ṣadrā’s thought, as well as some of his core concepts such as Substantial Motion, Primacy and Gradation of Being, exploring the innovative nature of his philosophical system – also in relation to the peripatetic tradition of Islamic philosophy. In addition, it will be discussed how central Islamic concepts – Allah, Qur’an, creation – undergo a radical philosophical transformation in Ṣadrā’s system and which aspects of his thought might be relevant for us today. Finally, in a moderated dialogue, the participants of the panel will discuss perspectives on Ṣadrā as a “contemporary thinker” as well as possible linking points of his philosophy in the context of a global philosophical discourse with a view to thinkers of the 20th century – such as Heidegger, Whitehead and Corbin.

The panel will be held in German language. It is part of the lecture series “Philosophising in the Modern Islamic World. An Intercultural Perspective“. In four panels, the international panelists will turn interdisciplinarily and interculturally to various philosophical complexes of topics in the Arabic, Persian and Ottoman-Turkish language area and track down the possibility of global philosophising. The lectures will take place in zoom stream.

Next Panels and Dates

Aspects of the Development of Modern Turkish Academic Philosophy

Watch the VIDEO  recording of the panel

Watch the VIDEO  recording of the panel

Dr. Sarhan Dhouib, research assistant at the Institute for Philosophy at the University of Hildesheim, Feodor Lynen scholarship holder of the Alexander von Humboldt Foundation.